‘The essence of a libel claim, of course, is the protection of one’s reputation. Mr. Trump has bragged about his non-consensual sexual touching of women. He has bragged about intruding on beauty pageant contestants in their dressing rooms. He acquiesced to a radio host’s request to discuss Mr. Trump’s own daughter as a “piece of ass.” Multiple women not mentioned in our article have publicly come forward to report on Mr. Trump’s unwanted advances. Nothing in our article has had the slightest effect on the reputation that Mr. Trump, through his own words and actions, has already created for himself.

But there is a larger and much more important point here. The women quoted in our story spoke out on an issue of national importance – indeed, an issue that Mr. Trump himself discussed with the whole nation watching during Sunday night’s presidential debate. Our reporters diligently worked to confirm the women’s accounts. They provided readers with Mr. Trump’s response, including his forceful denial of the women’s reports. It would have been a disservice not just to our readers but to democracy itself to silence their voices. We did what the law allows: We published newsworthy information about a subject of deep public concern. If Mr. Trump disagrees, if he believes that American citizens had no right to hear what these women had to say and that the law of this country forces us and those who would dare to criticize him to stand silent or be punished, we welcome the opportunity to have a court set him straight.’ 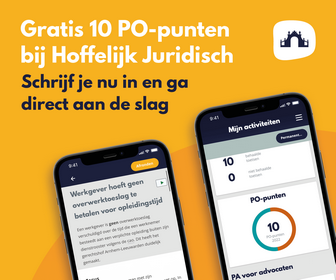 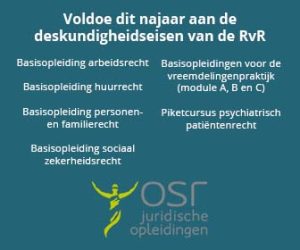 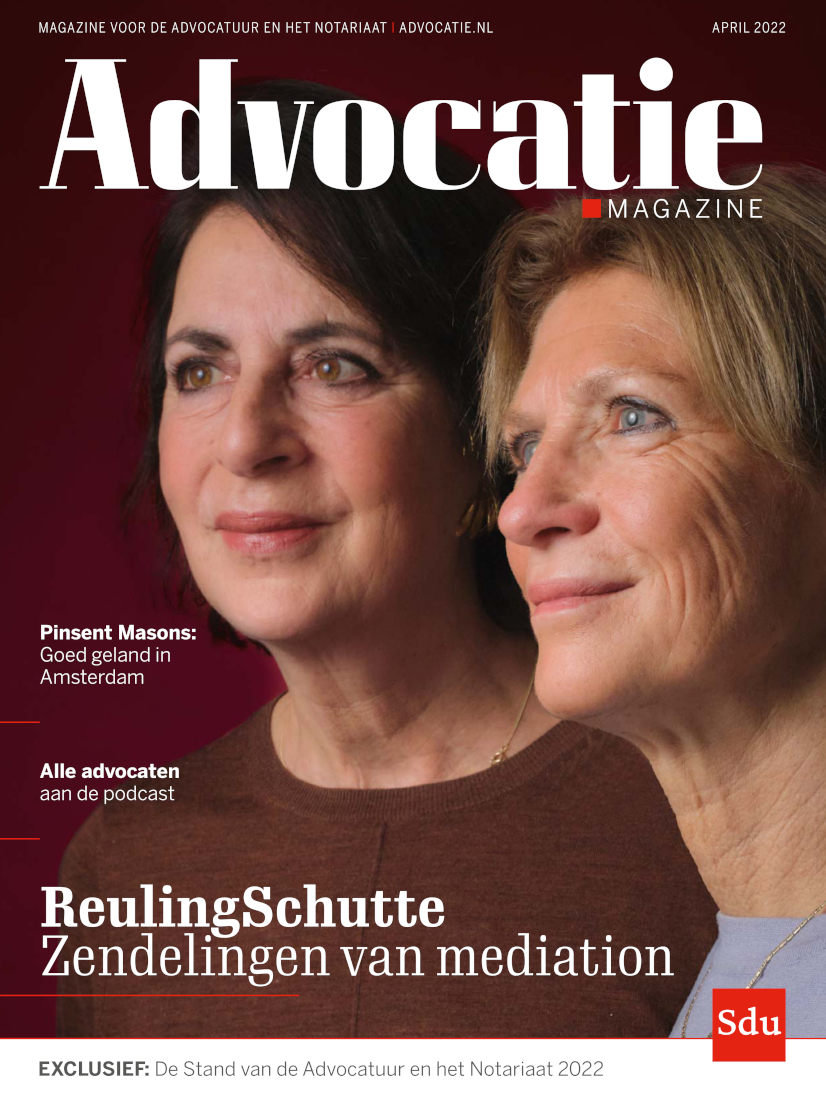